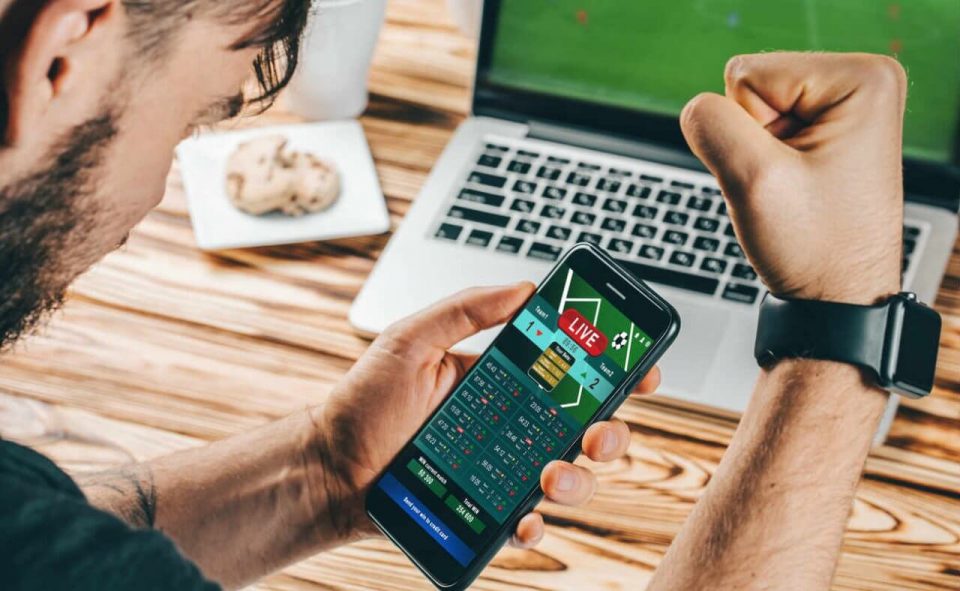 Still, you need to be careful with your halftime bets and how you’re treating them depending on the sport you’re betting on. In addition, it is important to check with your online casino whether the halftime betting options are available and whether they’re any good. Keep reading to learn how you should use this option optimally!

The Pace of the Game

It is a very common thing to see two teams play and to notice how different their pace is throughout the game. There will always be one team that is determining the pace and the other one needs to comply. A better pace means more impact on the game, so this plays a big role in determining how you’re going to place your bets.

The team with a better pace will also be more comfortable and with a huge advantage just from the momentum, they build up over the game. Additionally, you should pay attention to whether the game is sloppy, choppy, or if it is flowing freely and the players are actually present on the field. If the game goes naturally, the chances of a team with better skills winning are higher.

How Do They Adjust?

Some coaches and players find it fairly easy to adjust, understand, and figure out what they need to do to get better results during the second half. In contrast, you can also find some teams that find it really hard to do so. A number of factors will impact this aspect and they all have an important role in determining how your bets are going to be placed.

For example, some important aspects you want to take a look at are the style of play of a particular team, coach caliber, maturity, and age of the players. Additionally, just taking a look at previous games to see how a specific team adjusted in the past could give you a good sense of how they will perform in the game you want to bet.

Matchup That Makes a Difference

It is not uncommon that a game is completely decided just because one or two players are so much better than their opponents. A defensive lineman who can’t stop an offensive lineman in football will be a huge problem for the team. If we take basketball, for example, a big guy that can jump, run, shoot, and assist is a real threat to his opponents if they aren’t able to guard him properly.

Therefore, if you notice that a certain player has problems with his matchup during the first half, it is probably a good idea to make your bet on the opposing team. Of course, this will work only if you know that the losing team doesn’t have someone on the bench waiting to demolish the opposing team in the second half.

Read More:   How Online Marketing Could Revolutionise Your Business

The weather has a huge impact on the game if it’s being played outdoors. This can completely change the way certain players perform. If you know a team is more suited to tolerate the extreme weather conditions, then you shouldn’t think too much about your bet.

Typically, this is not a problem for games being played indoors, but there are some exceptions. A hockey game takes place on the ice, so the building where it’s played should have an optimal temperature. If it’s too hot, players will probably perform worse.

At the end of the day, one of the best indicators of how the game is going to end is to watch the first half. If you notice that one team is the more dominant squad on that day or that they are simply outperforming the opposing team, don’t hesitate to place your bets because you are most likely going to win!

VLONE Superior to the Custom Finding

How Do You Select the Right Mattress for a Comfortable Sleep?

How to Develop a Good Command Over Exponents?