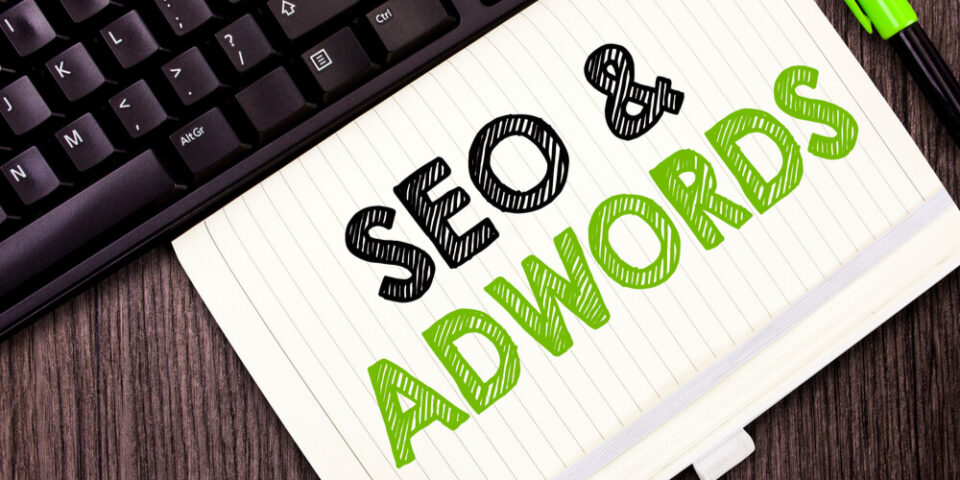 There is an ongoing debate between which strategy is better, SEO (search engine optimization) or PPC (pay per click advertising) which is also [incorrectly] called SEM (search engine marketing). Here are 3 tips to help you decide. We anticipate that almost always, the decision is to do both.

Which is better, SEO or PPC?

If, like many entrepreneurs, you know that in order to obtain leads, you must appear in Google’s results, then you will have already investigated and you will have found that this can be achieved in two ways, with organic positioning or with advertising and you will be asking yourself, What is it better to do SEO or PPC?

There is an ongoing debate between which strategy is better, SEO (search engine optimization) or PPC (pay per click advertising) which is also [incorrectly] called SEM (search engine marketing). If you have spoken to an agency, you have probably already asked it, the pressure of the clients so that the agencies say which is better, is usually motivated by a budget issue; As many times it is not enough to execute the two initiatives, it is a matter of determining which of the two is better to only invest in one of them.

Read More:   Combined audiences in Google Ads: tips to learn how to use them

The answer, even if it’s not what most customers want to hear, is that you need both. And if you had to decide which one to invest in, then a huge amount depends .

Each of the strategies applies for different circumstances, but only to put the context, let’s define:

SEO – an acronym for a digital marketing strategy for a site to appear in Google’s organic listings and which focuses on optimization for search engine optimization .

Let’s see what it depends on.

1. Do you really want to appear at the top of the first page of results?

If you want to appear at the top of the results page, it probably won’t be done with SEO and you will have to use PPC. SEO allows you to position yourself in the natural section of Google, which is usually from the bottom of the screen. The first spaces, the ones at the top, which are usually three, are occupied by Google Ads or PPC ads and then usually some snippets appear like maps, videotapes, etc., then the organic positions usually start to appear in the middle or more under a laptop or desktop screen. In a mobile listing, further down.

So, if the position you are looking for is really the first one in the list, you have to investigate that Google results page to see how many things it lists at the beginning and from there determine the possibilities of actually appearing at the top organically, if there is no possibility then you have to opt for a PPC campaign that would be the only way to appear at the top.

Read More:   Steps to take to integrate SEO in Front-end and Back-end development

However, when the results do not appear to have neither ads nor snippets, then organic positioning could take us to the first position and it might be convenient to try an SEO campaign, but this is uncertain and no serious agency should offer or guarantee it.

It is clear that if you do an SEO campaign and a PPC campaign, you can reach positions both in the ad section and in the organic section and that doubles the opportunities to generate a prospect.

2. Do you want to appear continuously or is it enough to appear intermittently?

When you manage to get a site page to rank organically in Google, even if it is not in the first positions, you have the advantage that this position will be there all day and every day as long as the position is maintained. Once that position is gained, it is continuous. While in PPC, thanks to the fact that it is paid, it is possible to appear in one of the first 3 places from the top or the last 3 places from the bottom of a list of results, but that appearance is not continuous, it is intermittent and it is for several reasons.

First, because with only 6 positions to insert Google Ads advertisers using PPC, Google has to cycle many ads in those positions, especially if there are more than 6 advertisers; second, because if the ad appears and accumulates a certain number of clicks charged, the allocated budget may end and the ad must be deactivated.

So continuity in the presence of the listing is important, if you do an SEO campaign and a PPC campaign, you can achieve continuous presence when you are able to be organically listed and intermittent presence in the ad listings.

3. Do you want to appear in generic searches or branded searches?

When the search is generic, that is to say, the type of product or product category is used but without a brand, such as “meat grills”, the most immediate results are most likely to be obtained with a PPC campaign. Organically, a page with a generic word is very difficult and positioning should be searched for with paid ads in Google Ads.

However, if you are looking to position with a branded search, that is, you have the brand as part of the search phrase, such as ” Weber meat grills “, then it is possible to achieve a very good organic position with an SEO campaign . In addition to competing for a branded keyword, competition is greatly reduced and the chances of appearing in the listings are increased.

Does the CEO’s ego boycott your digital marketing campaigns?

What is off-page SEO

Business Strategy in a Digital Age

Is SEO A Good Investment To Make In 2021: Here Is What You Should Know

Instagram to boost sales of a marketplace: effective guide

Digital advertising on Smart TVs: where are we now?